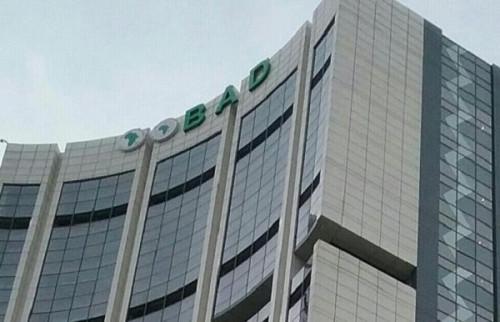 (Business in Cameroon) - For the African Development Bank, (AfDB) the Agricultural Value Chain Development Project (PD-CVA), launched in 2017 in Cameroon was not satisfactorily implemented.

In its report published on December 11, 2020, the AfDB (which is the main financial backers in the said project) notes that the implementation of the PD-CVA was significantly delayed while value chain development activities have not yet started. Those activities include the establishment of the fund for the development of commodity chains and the installation of pilot processing units. The report adds that there are problems in the management of Yabic, the agricultural incubation centers.

Some of the problems affecting the implementation of the project include the abrupt suspension of courses in the incubation centers and the poor management of the incubated projects,  the socio-political situation in the South-West region (which persists and compromises the implementation of the project in this area and thus the achievement of the expected results) and the excessive centralization of project management around the Project Coordination Unit (PCU).

The AfDB also notes that the non-availability of counterpart funds on time (about XAF16 billion), and delays in the operationalization of the commodity chain development fund (FDF) will affect the results expected (job creation and increased income for beneficiaries).

The Cameroonian government officially launched the Agricultural Value Chain Development Project (PD-CVA) on April 24, 2017, in Yaoundé. The XAF75 billion project is 77% funded by the African Development Bank and 21.5% by the State of Cameroon.