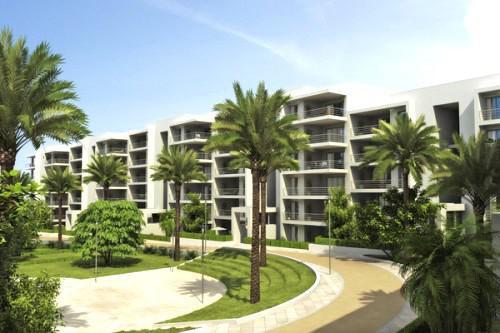 (Business in Cameroon) - Facing the MPs, the Cameroonian Minister of Urban Development and Housing, Jean Claude Mbwentchou, announced that a lot of 1,520 social housing would be available for sale in the cities of Yaoundé and Douala in 2017.

The accommodations are part of a project to build 10,000 social housing as included in the Strategy for Growth and Employment Document, and launched in 2010. But, the works have faced a lot of delays, due to the insufficiency in financial capacity of the companies who won the markets, who are themselves accusing the State of not promptly disbursing the funds.

As a reminder, the deficit in social housing in Cameroon is estimated to be over 1.2 million units as at 2015. Consequently, access to housing in the country is increasingly expensive. According to industrial engineer Gabin Babagnak, who has been working for years on this issue, Cameroonians use half of their income to pay their rent.