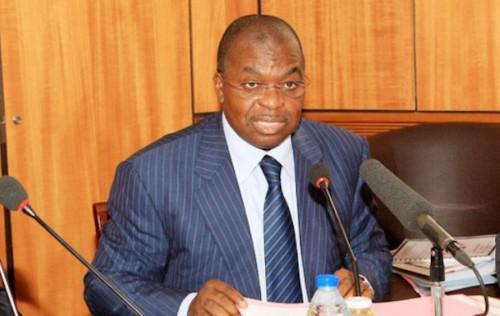 (Business in Cameroon) - From April to June 2018, Cameroon will proceed to the physical counting of civil servants. According to the finance minister Louis Paul Motazé, this operation will help rationalize the country’s salary expenses.

Indeed, during the operation, all the civil servants who are irregular in the signing of the pay slip because of either an unjustified absence, a resignation or unreported death will be identified and removed from the state’s payroll.

The minister also informs that the operation will be carried out on the whole territory by teams deployed by the ministry at banks, microfinance institutions and the accredited accounting firms. He also reminds that this physical counting is mandatory and every civil servant should participate or lose their salary.

For the record, this operation has been prescribed by Paul Biya in his circular of June 20, 2017. In that circular, he instructed the physical counting of Cameroon’s civil servants during the 2018 fiscal year because the payroll was about CFA1,000 billion and the exact number of the country’s civil servants could not be determined. Also, in 2017, during an administrative investigation on 14,134 presumed fictitious civil servants, the ministry of public work found that the pay of 2,817 of them had been suspended since January 2016.