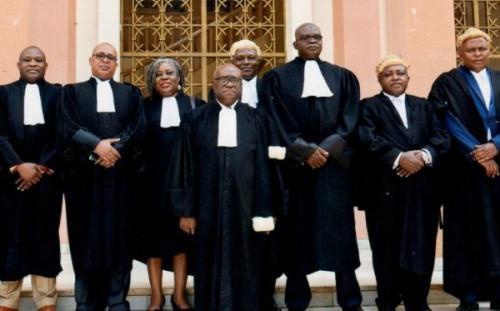 (Business in Cameroon) - The strike action planned by the Cameroonian bar association for today September 16, 2019, will effectively start despite the dialogue initiated on September 4, 2019, by the minister of justice.

According to Charles Patie Tchakoute (president of the association) during the special meeting on September 15, 2019, owing to the lack of quorum, there was no clear decision on whether the strike action should be stopped or not. Therefore, the August 31, 2019 motion (the strike action) is still fully enforceable, the president indicated in a release published on September 15, 2019.

In the release, the association thanked the government for the dialogue initiated to hear the issues raised by the attorneys and promised to be available for the continuation of that dialogue.

The action should last from September 16 to 20, 2019. During a meeting on August 31, 2019, the association indicated that the reasons for this action were the usual denial of attorneys’ access to their detained clients and recurrent violations of the rights of defence during preliminary investigations and civil proceedings.