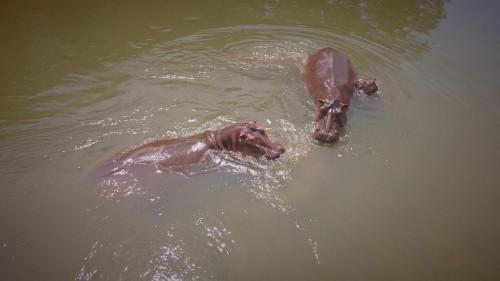 (Business in Cameroon) - The Cameroonian ministry of tourism and recreation published October 12, a list of 280 tourism and travel agencies authorized to operate within the country. This means only the selected agencies are now officially recognized in this sector plagued by illegal competitors, the ministry’s officials reported.

According to the latter, illegal operators include those who do not meet the regulatory criteria required to carry out such activity but also tend to damage Cameroon's image with bad practices.

The publication of the list, it is officially reported, is part of an operation to reorganize the sector in preparation for the CAN 2019, which Cameroon is hosting next June.

“Since June (2018), we have been carrying out a control operation on the agencies identified. When the time comes, we will disconnect those that are not recognized from the Global Distribution System, which is the platform for exchanges between airlines,” warned Peter Kuma Kombain, Deputy Manager of Approvals and Classification in the Tourism Business Directorate of the Ministry of Tourism and Recreation.

The Cameroonian government intends to leverage the football event to boost its tourism sector.  To this end, in 2017, the Ministry of Tourism and Recreation already announced the organization of a campaign to present opportunities offered by the country. The goal is to reach at least one million international tourist arrivals during the event.

If the target is hit, it will generate CFA75 billion in visa fees, CFA10 billion in airport stamp fees, CFA120 billion in tourist taxes paid to the State. A subtotal of CFA205 billion.

The tourism division recalled that no less than CFA750 billion have already been invested in the sector since the announcement of the award of the organization of this competition to Cameroon.