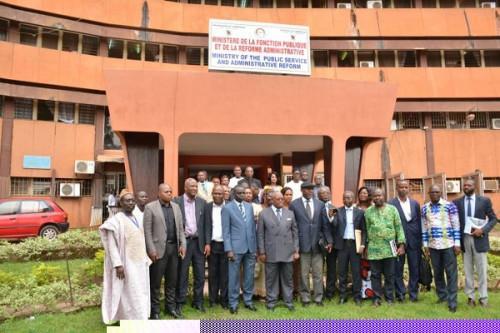 (Business in Cameroon) - The Cameroonian government plans to increase personnel expenses by 5.1% next year. The figure should stand at XAF1124.8 billion, according to Louis Paul Motaze, minister of finance. He disclosed the figure on November 8, during a council of ministers.

Motaze explained that the rise would be mainly due to higher salary expenditures. The latter are projected at XAF1064.6 billion in 2022, up from XAF1009.3 billion in 2021 (+5.5%) because of new recruitment into the civil service and the army.

However, the official stressed that bonuses, allowances and various gratuities the government will pay its employees would stay at their 2021 level—XAF59.2 billion (XAF60.2 billion, according to our calculations); a decision that reflects a rationalization effort from various administrations to account for new needs.