Boko Haram has already caused 1,000 deaths in Cameroon since 2013, according to the government 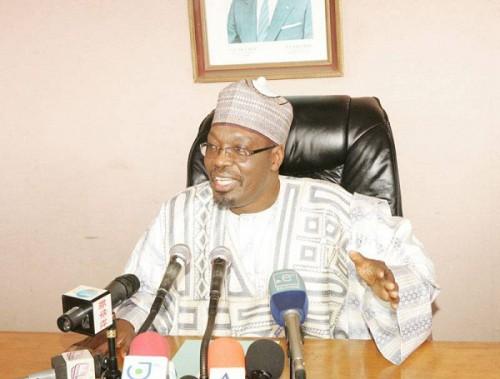 (Business in Cameroon) - 315 deadly raids in the Extreme-North region of Cameroon, 12 landmine accidents, 18 kidnappings and 32 suicide attacks, resulting in over 1,000 deaths and 5,300 cattle heads stolen from the population, including 4,200 in 2015 only. And this is what the Cameroonian Minister of Communication, Issa Tchiroma, qualified as the "statistical macabre tableau of barbaric aggression for which Cameroon has been paying a high price since 2013, because of the barbaric and criminal attacks by the terrorist organisation Boko Haram".

This Cameroonian government member was thus replying, on 14 January 2016 during a press conference, to "some NGOs - and by no means insignificant ones - operating in the defense of human rights field", who "seem to have chosen for some time now to attack Cameroon through some grossly false accusations, about acts they see as serious violations of the international humanitarian law and of human rights, and which our soldiers and police officers would have committed during the fight against Boko Haram".

By recommending to these NGOs to "not mix up the abused and the abuser" in the war against Boko Haram, the Minister of Communication again "exalted the courage, determination and efficiency" of the Cameroonian armed forces, "supported in this by the bravery of the surveillance committees working with the public authorities, to track and ferret out these vicious criminals, everywhere they might be in Cameroon".