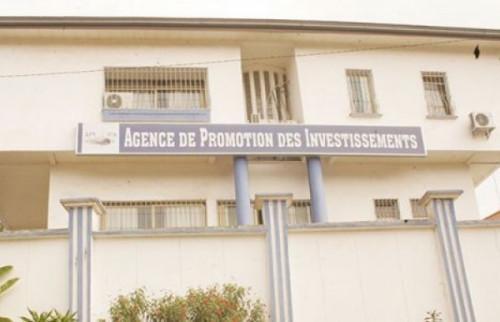 (Business in Cameroon) - In Cameroon, the Investment promotion agency API’s actions are limited by lack of resources and weak synergy between actors involved in the promotion of investments. These were the comments made in a recent study funded by the UNDP.

In the study titled: “Évaluation du financement du développement [EFD] au Cameroun” (assessment of development financing in Cameroon), the API is qualified as an institution in charge of elaborating and publishing a projects database.

The study reveals that the AfDB has noticed an overlap between the prerogatives of the API and those of ministerial departments (Ministry of Economy, Ministry of Mines, Ministry of Trade, Ministry of Finance, etc.). This prevents the investment promotion agency from efficiently playing its important role as its peers in Senegal (Apix), Morocco (Amdi) or Ghana (Gipc) are doing.

"EFD-Cameroon recommends streamlining the interventions of actors involved in investment promotion in Cameroon so that the API can play its role as an investment promoter both inside and outside the territory," the study concludes.

In early 2019 the API indicated that since its launch in 2010, it has signed 171 investment agreements (about ten per year) for an amount exceeding XAF1,000 billion.