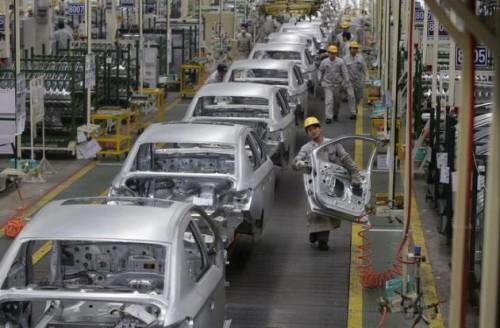 In addition to making available the land, we officially learned, Magzi received from the Cameroonian government a subsidy of FCfa 1.5 billion, to develop the lands on which the cornerstone of the very first automobile assembly factory in Central Africa could be laid in June 2016.

“The biggest hurdle to the project has just been lifted”, declared Roger Ndjakam, the Cameroonian partner of the CAIS consortium, now dreaming of putting the first vehicle assembled in Cameroon in circulation within a year.

This investment of a total of FCfa 92 billion, which also includes the construction of a 2nd assembly plant within the industrial port complex of Kribi, should generate over 4,000 jobs, according to official estimates.