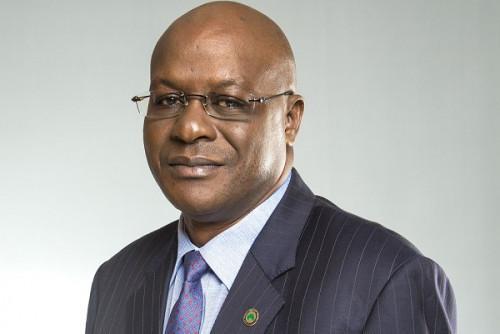 (Business in Cameroon) - With the Central Africa Regional Integration Strategy, the AfDB aims to triple intra-regional trade by 2025. This is one of the revelations made by the pan-African institution, on November 16, 2020, during the investors' roundtable being held in Paris, to raise financing for the CEMAC countries’ €3.4 billion integrating projects.

"Through its Central Africa Regional Integration Strategy, the AfDB expects intra-regional trade to triple from 2% to 6% by 2025. The investments required for the regional projects are estimated at 3.2 billion UA [ed. note: Unit of Account] (4.4 billion U.S. dollars), with a strong partnership with other donors and the private sector," the financial institution said.

It added that as the lead technical and financial partner for infrastructure development in Central Africa, it has already provided support for the studies necessary for the maturation of many projects included in the Central Africa Consensual Transport Master Plan (PDCT-AC), because of which the said roundtable is being organized.

The bank explained that over the 2015-2019 period, it raised €1.13 billion (XAF768 billion) for transport projects in Central Africa. Close to 30% of those funds were mainly dedicated to the development and renovation of corridor highways between CEMAC countries.