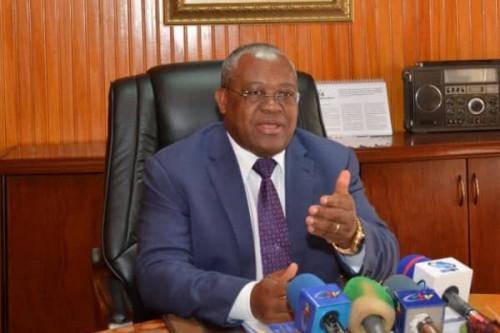 According to the MINFOPRA, this drastic drop in the number of civil servants to be recruited is due to the particularly “harsh socioeconomic environment” marked by the coronavirus pandemic’s impacts on the productive sectors of the economy.

In a document annexed to the 2021 finance law, the Ministry of Finance revealed that over the past 10 years, Cameroon’s wage bill has risen by an average of 5.6% yearly despite the numerous payroll consolidation initiatives taken by the government. It added that a study carried out in 2018 had already demonstrated that this yearly growth in salary expenditures was due to the number of recruitments, which is usually higher than the number of retirements.

The same document informs that, between June 2011 and June 2020, the number of Cameroonian civil servants almost doubled, going from 197,471 to 340,957. As for the salary expenditures, they followed the same trend going from XAF681.4 billion to over 1,000 billion.

The main factor contributing to those rises was massive recruitments in the secondary education segment, we learn.

By reducing the number of servants it recruits yearly as it has been doing since 2018 and with the impacts of the recent headcount operation (thanks to which the county identified and expunged thousands of ghost workers from its payroll), Cameroon can now meet the CEMAC region's wage sustainability ratio, which is 35%.