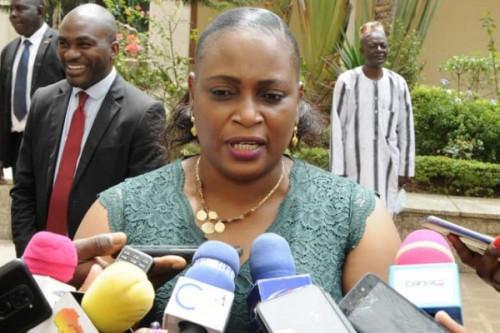 (Business in Cameroon) - The Cameroonian government is preparing the installation of rice and onion processing units in four regions across the country. The initiative aligns with Phase 2 of the Commodity Value-Chain Development Support Project (PAFDA) backed by the International Fund for Agricultural Development (IFAD).

Hélène Misse Marrigoh, PAFDA-Coordinator in Cameroon, has launched the recruitment of a consultant to carry out the environmental and social impact assessment relating to the installation of these processing units. The result of this study will be a guideline to mitigate, avoid, eliminate or compensate for the adverse effects the project may have on the environment. Interested bidders have until August 1, 2022, to respond.

For PAFDA 2 (2020-26), IFAD has committed to injecting CFA28.5 billion into the rice and onion sectors. In the rice sector, the resources will directly benefit 64 producers’ cooperatives operating a total of 19,400 hectares. The goal is to improve local production and significantly reduce imports. In the onion sector, the aim is to exceed a total production of 200,000 tons. To achieve this, PADFA will provide producer families in the project zones in the Far North, North, Northwest, and West with certified seed: 88,320 tons of bulb onions. The project also has a component that focuses on reducing post-harvest losses.

During its first phase, PAFDA helped boost the average income of onion producers by nearly 60%. Post-harvest losses, initially estimated at 18%, decreased by 10% in one year. At the same time, prices for collective sales by farmers' organizations, including cooperatives, have increased significantly. Onions of CFA12,000 now sell for about CFA45,000, after four months of storage in the new warehouses.