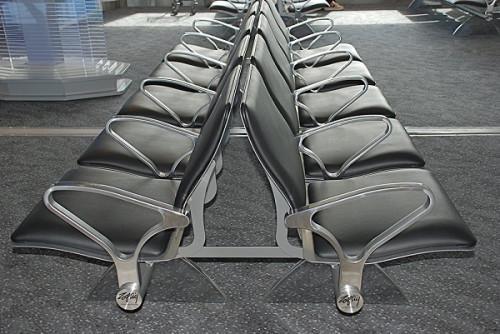 1,396 airport seatings have just been bought for Douala, Maroua, Ngaoundéré and Bamenda airports. According to Aéroports du Cameroun SA (ADC) in charge of the management of airports in Cameroon, these seatings were bought to modernize the airports.

Sources within the company indicate that the seats were manufactured by British company Zoeftig LTD. Created in 1971, this company has more than 50 years of experience in providing airport seatings and furniture all over the world.

The seatings were bought in the framework of modernization works initiated since 2009 by ADC. It indicates that since that date, it has renovated runways and built a 2nd traffic lane at Douala airport. In addition, this international airport’s checking and baggage handling rooms were renovated.

In Garoua, the airport’s roof has been changed. In Yaoundé-Nsimalen, ADC renovated toilets at passenger terminals and measures have been taken to ensure the fire safety unit’s compliance with standards.