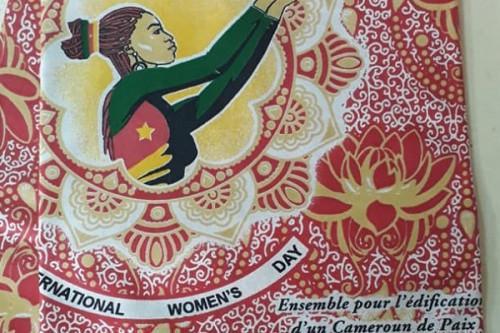 (Business in Cameroon) - This year, there could be a shortage of the wax prints produced for the International Women's Day of March 8. Indeed, in an interview published on February 19 by Cameroon tribune, Ibrahim Pitti, sales administrator at Cotonnière industrielle du Cameroun (Cicam) - the country's largest cotton processing company- announced a production deficit of the said wax prints.

According to him, Cicam had planned to produce 3 million metres of the fabric, but to date, only 700,000 metres of the fabric have been produced. “It will, therefore, be difficult to reach the initial objectives, and we have set a new threshold at 2.1 million meters. This will satisfy our wholesalers, institutions and a few passing customers,” he said.

The administrator also explained that if to compare the demand in previous years to the current target, Cicam would be unable to meet the demand.

Moreover, he informed, “due to the difficulties at the port of Douala, out of the 1.6 million metres coming from West Africa, we could only receive 400,000 metres. The rest of the cargo is between the ports of Pointe-Noire and Douala. Negotiations are underway between Cicam's general management and the captaincies of the ports of Douala, Pointe-Noire, and Kribi.”

Let’s note that Cicam used to produce between 4 and 5 million meters of wax prints for each of the previous celebrations of the Women’s Day. This will not be the case this year.