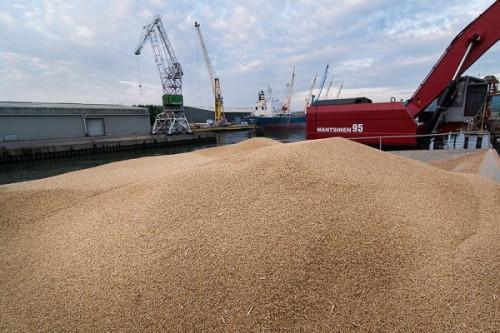 (Business in Cameroon) - Cameroon’s demand for wheat flour will certainly be higher than projections this year because of the current health crisis caused by the coronavirus. This is revealed by public authorities in charge of the agri-food sector in a recent note.

In that regard, we learn, Cameroon could experience a surge in the price of this commodity or a shortage. These fears are motivated by the decision taken by Russia, one of the world's largest wheat exporters and Cameroon's main supplier (it accounted for 40% of Cameroon's wheat imports in 2017), to suspend its exports until July 1, 2020. The country took this decision to protect its domestic market since the quota of 7 million tons it set for exports between April 1 and June 30, 2020, was exhausted.

The Cameroonian government initially planned to import around 900,000 tons of wheat in 2020 against 830,000 tons in 2019. This volume was supposed to enable the production of about 715,000 tons of flour this year, representing an 8.3% year-over-year increase in production.