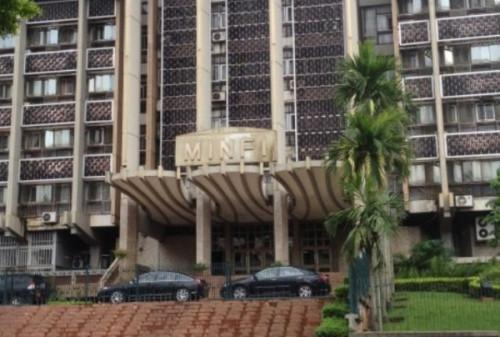 (Business in Cameroon) - Cameroon recently cancelled 10,000 civil servants from its payroll thus saving XAF30 billion of annual spendings, a note published by the ministry of finance reveals. According to the document, this is the result of the physical counting operation organized by the government.

Launched in April 2018, this operation helped identify civil servants who were either dead but not reported or those who had resigned.

The physical counting operation was one of President Paul Biya’s recommendations. In his circular of June 20, 2017, the president instructed the organization of a physical counting operation in 2018. At the time, the salary mass was about XAF1,000 billion for close to 310,000 employees. The salary mass was about 35.6% of the country’s tax revenues, a ratio well above CEMAC’s average.