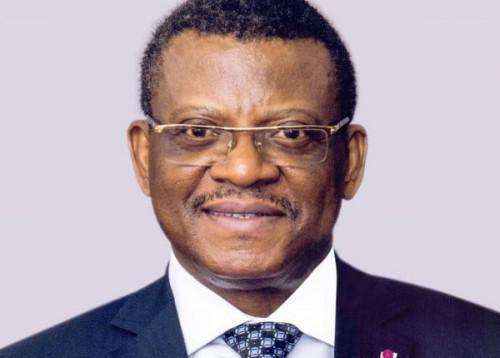 (Business in Cameroon) - In Cameroon, the national dialogue should start on September 30, 2019, at Yaoundé conference center, credible sources at the prime ministry indicate.

The meeting, which will last one week, should end on October 4, 2019, the sources add. This public consultation is mainly aimed at finding a solution to the socio-political crisis in the two Anglophone regions which started since late 2016.

According to various institutions, this crisis has already claimed 2,000 lives and displaced thousands of people fleeing combats between pro-independents and the regular army.