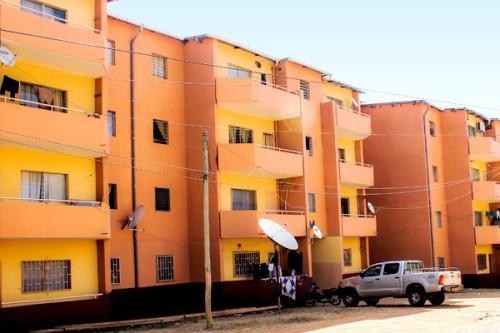 (Business in Cameroon) - On September 23, 2019, a campaign will be launched to identify residents of social houses in Cameroon. This was revealed by Ahmadou Sardaouna (photo), the new managing director of Société immobilière du Cameroun (SIC).

During the campaign, SIC will also collect rental arrears. Residents of these housings are invited to prepare the following documents: last rent receipt, the lease agreement, the ID card, bank details, and an ID picture. The managing director also informs that those who owe rents should pay or have their lease agreements cancelled and expelled from the houses.

Ahmadou Sardaouna initiated this campaign to address the shortfalls noticed in the management. For instance, these houses are rented by high-ranking officials and ineligible persons instead of the civil servants with low revenues it was intended for. In addition, over the years, some tenants who built their own social houses are found to be sub-leasing those houses to third-parties.