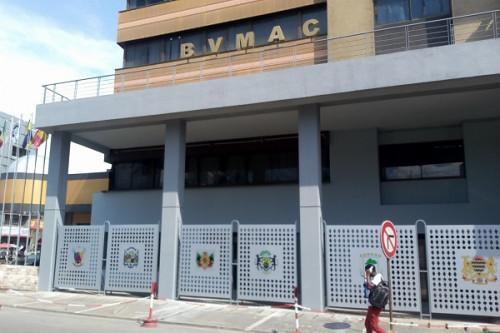 (Business in Cameroon) - Over the decade spanning from 2010 to 2019, Cameroon reimbursed XAF1,943.6 billion on the international, sub-regional, and national financial markets. According to the Directorate General of the Treasury, the amount includes both the interest and principals of the loans that were due or were being amortized during the reference period.

During the said period, Cameroon raised XAF3,112.7 billion via successive issuances on public securities and financial markets to fund its budget and implement large infrastructure projects, the same source informs.

On the BEAC money debt market, the country raised XAF1593.6 billion by issuing short-term securities during the period. It also raised XAF795 billion during five bond issuance operations on the Douala Stock Exchange (which has finally been merged with the BVMAC).

At the same time, it raised XAF273.7 billion by issuing long-term securities (between 2 and 10 years maturation period) on the CEMAC money market, and XAF375 billion (XAF4,50450.3 billion after the cross-currency swap) through the only Eurobond it ever issued (in 2015 at a 9.75% interest rate).

For this international bond, the amortization of the principal will begin in 2023, but interest charges are already being regularly paid by Cameroon. For instance, credible sources reveal that the country paid XAF21 billion of interest charges on that Eurobond on May 19, 2020. A similar payment is expected this month of November 2020.