Cameroon: An e-commerce giant with the feet of clay 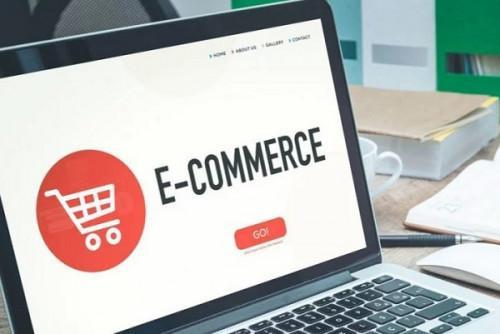 (Business in Cameroon) - Jumia, leader of the e-commerce sector in Africa, is in a liquidation process in Cameroon. According to credible sources, this platform, operational in the country since 2013, is simply waiting to complete its customers' final orders before packing up. Without being more explicit, Jumia mentions the immaturity of the Cameroonian market for e-commerce as the reason prompting its departure.

Jumia's departure comes only 3 years after Cdiscount's. Indeed, the French e-commerce site, owned by the supermarket group Casino, launched its activities in Cameroon in December 2014 and stopped in 2016.

To justify its departure, Cdiscount pointed out the long delays in the transit of goods at the port of Douala, as well as fierce competition from local sites offering counterfeit or low-end products at very low prices.

With Cdiscount gone, Afrimalin, another e-commerce group, announced the launch of its activities in eight countries, including Cameroon, on September 15, 2016. Three years later, despite the merger (in February 2018) of this classified ad site with the Cameroonian operator Kerawa, the results of Afrimalin's expansion in Cameroon are not that tangible.

The same goes for the French start-up Afrimarket, which, after Côte d'Ivoire, decided to launch an e-commerce business in Cameroon following a fundraising operation during which it raised €10 million (about XAF6.5 billion) from international investors. Unfortunately, since September 2019, Afrimarket has filed for its placement under judicial liquidation before Paris court.

A giant with the feet of clay

Afrimarket’s adventure in Africa and in Cameroon particularly, lasted only a few years.  According to credible sources, investors withdrew from Jumia, which also just threw in the towel recently.

These departures of major e-commerce operators are, however, at the opposite end of the scale of Cameroon's assets and even its potentials in this sector. Indeed, in its 2018 E-Commerce Index, released during the African E-Commerce Week, which took place in Nairobi, Kenya, from 10 to 14 December 2018, the United Nations Conference on Trade and Development (UNCTAD) reveals that Cameroon is now the 10th African E-Commerce Market.

Cameroon, the only Central African country to appear in the top 10 of that index, owed its ranking to higher than average scores in the four criteria on which this index was based, the UNCTAD indicated. These criteria are the number of online shoppers, the security level of servers, ease of payment and the ease of delivery.

All these advantages seem to be hindered by many other structural realities that are clearly incompatible with the emergence of a real e-commerce market in the country.