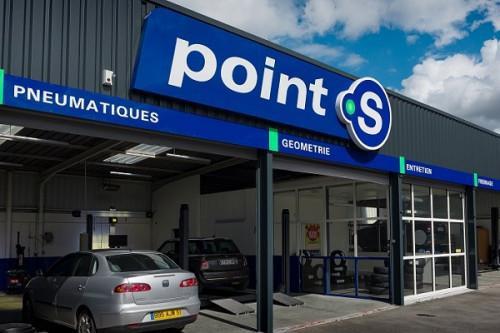 Point S Cameroon will be the first subsidiary of the French group in Central Africa. "The first premises will be opened in Cameroon in the city of Douala in mid-2020, to expand sub-regionally," Tractafric reveals.

The company believes that the project will be a success since Tractafric is the exclusive dealer of Mercedes-Benz, Mitsubishi, Renault, and Hyundai cars in Cameroon and represents JAC Motors and DETA Battery brands. As one of the leaders in vehicle distribution, its activity covers the entire territory with branches in Douala, Yaoundé, and Ngaoundéré.