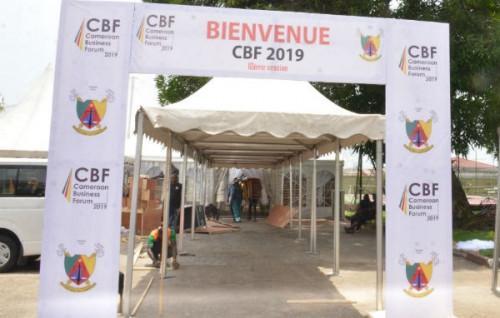 (Business in Cameroon) - Of the 83 reforms suggested by the Cameroon Business Forum since 2009, 96% has been implemented by the various actors concerned. This was revealed by the national institute for statistics in a report reviewing the implementation of the reforms.

The report indicates that out of the 11 categories covered by these reforms, about 22.9% were on tax payment while 19.3% and 16.9% were for company creation and cross-border trade respectively.

The only 3 reforms not yet implemented (out of the 83) concern tracking in the digitalization and single windows category.