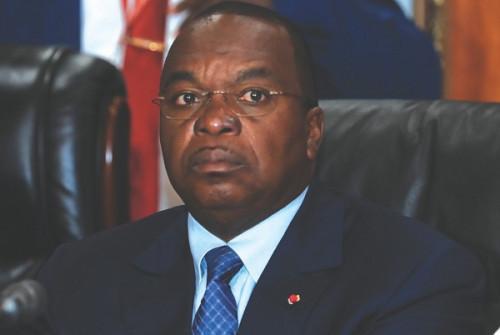 (Business in Cameroon) - To improve the quality of public spending during the current fiscal year, the minister of finance Louis Paul Motaze (photo) took some measures for better supervision of the roster of civil servants housed by the government.

Indeed, due to the poor management of the roster, some servants still receive housing allowance despite being provided accommodation by the government.

To put an end to this, the circular with instructions for the implementation of the 2020 Finance Act, signed on December 30, 2019, by the minister of finance asks the ministry in charge of housing to draw up a biannual statement of the staff housed by the administration and to transmit it to the Ministry’s services territorially competent for supervision.

“The staff housed by the State no longer receive housing allowances. The administration’s financial controllers are responsible for the suppression of the relevant code,” Louis Paul Motaze prescribes in his circular. “The accumulation of benefits, the payment of additional amounts, the extension of benefits to staff who should not benefit from them and who are not provided for by the regulations are prohibited,” the document further states.

Let’s note that the implementation of these prescriptions remains a challenge since, in the past, many similar instructions were not followed.