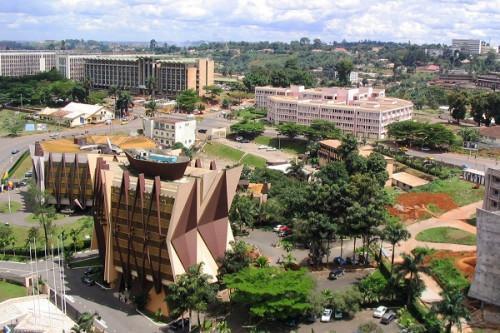 (Business in Cameroon) - Cameroon is currently considering several measures to reduce public spending, according to the 2022-2024 budgetary programming document.

According to the document, it will acquire high energy-efficient products to replace the older ones. For instance, it will replace the high-pressure sodium lamps currently in use in public administrations with low pressure LED lamps since according to experts, LED bulbs consume about ten times less electricity than conventional filament bulbs. Also, LED lamps are less polluting and more resistant to shocks.

In 2019, when that management procedure was elaborated, a circular was issued explaining that administrations would receive bonuses for their optimum management of water, energy, and communication consumptions when reviews reveal that their consumptions are well below initial budgets. On the other hand, for administrations whose consumptions exceed the water, energy, and communication budget during a specific year, the surpluses will be deduced from their consumption budget the following fiscal year.

The ultimate goal is to fight lavish and uncontrolled water, electricity and communication expenditures that usually affect public finance. For instance, in September 2016, CAMTEL was claiming XAF65 billion of unpaid telephone bills from the public administration and state-owned companies and institutions.  As for electric utility ENEO, it was claiming XAF34 billion from the state.

According to the latest data provided in 2017 by the Ministry of Water and Energy, the State of Cameroon was owing CAMWATER XAF38 billion, representing the water consumption of various public administrations and institutions.