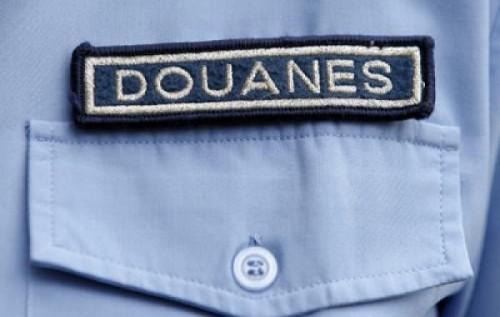 (Business in Cameroon) - During a routine check in Garoua Boulaï, an Eastern Cameroonian region sharing a border with the Central African Republic, Cameroonian customs seized 448 boxes of smuggled medicines.

According to the customs authority, the final destination of these boxes from the Central African Republic was Douala. The seizure is the result of the operation baptized “Halte au commerce illicite” (Halcomi), French for Stop Illicit trade, launched months ago by Cameroonian authorities. This lightning raid is aimed at protecting the domestic market flooded with smuggled goods.