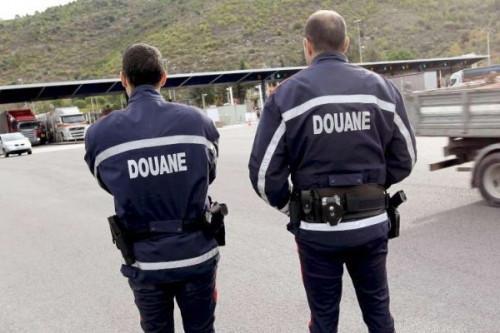 (Business in Cameroon) - US Customs, on October 20, 2020, announced that they seized ancient carved stones from Cameroon known as Ikom monoliths at the airport of Miami.

According to the US Customs and Border Protection (CBP), these stones were carved between 200 and 1,000 AD. They are therefore archeological treasures that would be repatriated to Cameroon, we learn.

According to UNESCO, these monoliths carved in volcanic stones “bear a form of writing and a complex system of codified information.” “Each stone, like the human fingerprint, is unique from every other stone in its design and execution,” the institution adds.

According to Robert Del Toro (CBP’s acting port director at the Miami airport), this seizure is an example of the works performed by US customs “to enforce international repatriation laws of ancient artifacts.”