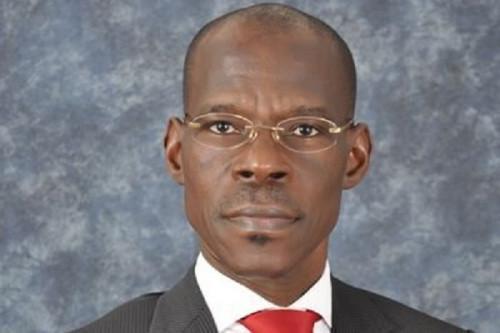 "In addition to the issues concerning the legal nature and the timeliness of such decision, it is apparent that the reasons justifying it has glaring limitations,” the executive wrote in his statement.

He added that he learned of the decision with “great surprise” through social media, on the evening of October 14, 2021. "My astonishment was even greater, as the decision suspending me came to my notice on social media, without any official notification till now,” he continued.

In his release, Denis L. Bohossou rejected the claims that he had refused to enforce “a decision calling for the audit of OAPI’s management after the mismanagement and financial malpractices suspicions were raised."

"I have never opposed the audit of my management. On the contrary, in September 2021, when I received the draft of the international call for expression of interest relating to the recruitment of an international audit firm, I gave suggestions to improve it and help the organization get the best out of it (...) For transparency, I suggested the years to be audited should start from 2017, when I assumed office as the general director, to 2020. Thus, the whole period I spent as head of the management will be audited. All those suggestions were sent through mails to the chairwoman of the executive board. The last of those mails is dated October 5, 2021, and I have receipt confirmations.

Later on, I noticed the call was published in its initial state without integrating the amendments I believed were relevant for the credibility of the audit. This was done in violation of the enforceable procedures,” he explained indicating that additional information would be provided at a press briefing to be organized “in the coming days.”

Before publishing his release, on October 18, 2021, Denis L. Bohossou had sent a letter to the chairwoman of the executive board who signed his suspension. In his letter, he complained of several things including the deactivation of his access to the OAPI premises in Yaounde, the steps taken to revoke his bank signatures as well as the deployment of police officers to prevent him from accessing his offices. For the now-former director-general, all those actions were taken by the former deputy director-general now appointed interim director-general.

In conclusion, Denis L. Bohoussou requests an extraordinary board meeting as provided by the OAPI laws given the seriousness of the situation.