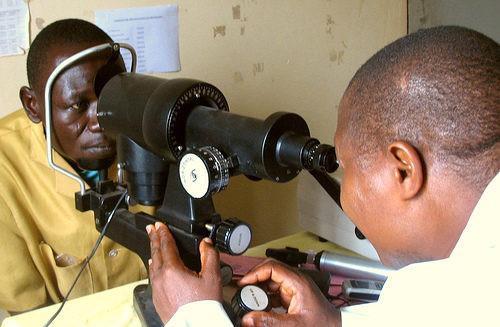 (Business in Cameroon) - The pilot phase of the Universal Health Coverage (UHC), expected in Cameroon since 2018, will finally start in the first half of 2022.  This timeline was provided by Minister of Public Health  Manaouda Malachie during a show on Radio Balafon.  "I can’t give a specific date but I think that in the first half of 2022, we will at least launch the pilot phase,” he said.

Recently, Société santé Universelle Cameroun (Sucam), the private contractor selected by the government in August 2020 to implement the UHC in Cameroon, presented the equipment to be used to enroll the population in the system.

Promised by President Paul Biya in 2017, the UHC is presented as a golden opportunity for the Cameroonian population, the majority of which do not always have the means to afford healthcare. Even for the middle-class, health insurance remains a luxury item generally offered to large companies’ workers mostly.

Even though the system is a real opportunity for the population, financing it will be a real challenge for the government. In 2017, the Ministry of Public Health indicated that such a system would cost the state XAF1.3 trillion for a basic package consisting of 185 major and 101 minor healthcare interventions. That amount is almost equal to the country’s 2021 public investment budget.