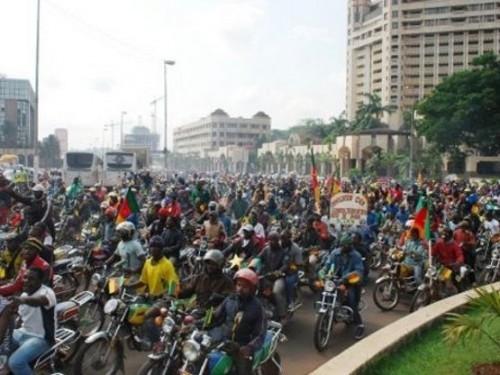 (Business in Cameroon) - After several days of negotiation, the Cameroonian government and representatives of employers and workers finally reached consensus on July 17 for the increase of the national minimum wage.

According to authorised sources at the Ministry of Labour and Social Security, the minimum wage will be raised from 28,000 FCFA to 36,270 FCFA, which is an increase of 8,000 FCFA. Parties on both sides have suggested that all that is left to make it official is regulatory action.

However, this increase is far below the 150,000 FCFA proposed by the 12-union coalition or the 62,000 FCFA eventually proposed by workers’ representatives during negotiations. Employers remained stuck on 35,000 FCFA – approximately 1,000 FCFA from the 36,270 FCFA finally agreed upon by the various stakeholders.

The minimum wage adjustment follows a promise made by the government concurrently with the increase in oil product prices as of June 30, 2014.