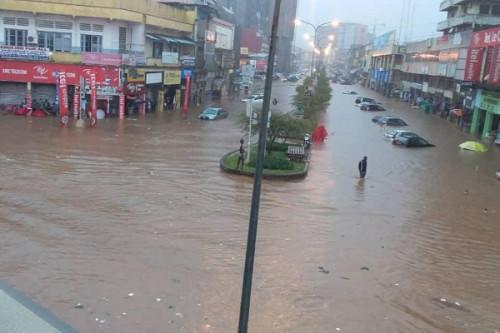 One of the deals, worth CFA15.8 billion, focuses on the Yaoundé City Sustainable Enhanced Drainage and Sanitation Project (PCADY), which is designed to combat flooding in the city center of the capital. Specifically, we learned, the money will be used to fund solid waste management and the construction of a flood control basin that will reduce the level of water in the Mfoundi River bed during floods.

Pcady is the third flood control project implemented in Yaoundé in collaboration with the AfDB. The first two phases have produced satisfying results but the flooding issue remains.