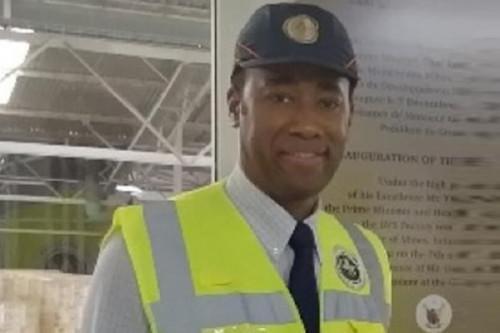 “His roadmap is to create synergy between these two entities, in order to enable BVS Cameroon to become a major player in the production and distribution of beverages, wines, and spirits in Africa,” the company informs.

Stéphane Soumahoro takes over the management of BVS, launched by Guillaume Sarra, former CEO of  Société Anonyme des brasseries du Cameroun, after 13 years as CEO of Tradex, an oil distribution company owned by Cameroon with operations in various African countries.

With its technical partner Castel Group’s support, Douala-based BVS’ ambition is to produce 10 million litres of wine every year and serve the CEMAC region in the meantime.