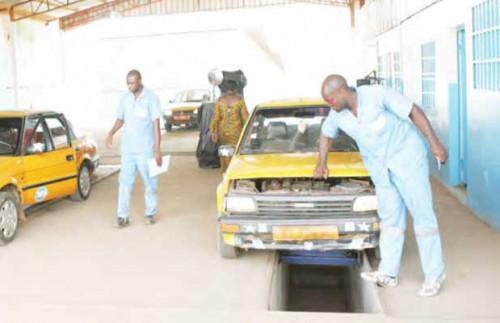 For instance, the price for passenger cars’ inspection will rise from XAF9,500 to 17,887 all tax included. The association provided no reasons for the price hikes but sources in the sector indicate that the vehicle inspection centers estimate the former prices are no longer enough to cover the expenses they incur while offering their services. Hence, the price hikes.

The official then ordered the centers to stay the execution of the new prices and comply with article 8, paragraph 2 of the regulation governing their operations.

“The Minister of Transport reassures the public opinion that the current vehicle inspection prices are still unchanged,” the release adds.

This attempt by the Asactv to increase its service charges occurs amid the generalized rise in the price of basic foods like rice, oil, fish, milk, and sugar. In that regard, some people believe the association just wants to capitalize on the current situation.