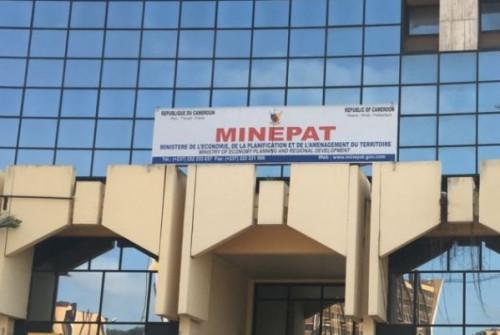 (Business in Cameroon) - In Cameroon, the Ministry of Economy informs that pending formal authorization for implementation, the government has validated its National Development Strategy for 2030.

According to this Strategy, Cameroon's ambition is to put in place conditions conducive to the accumulation of wealth and ensure that the structural changes necessary for industrialization are achieved. It will aim at raising GDP growth rate to around 7 to 8% on average over the 2020-2030 period; increase the growth rate of the non-oil secondary sector to around 8% and to reduce trade deficit from 8.8% in 2018 to around 3% of GDP in 2030.