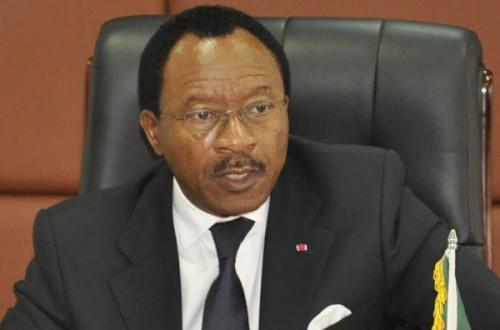 (Business in Cameroon) - Since 2015, Cameroon has invested XAF410 million, from the public investment budget, to contain the costs often allocated to the geotechnical studies of various public works. This was revealed at the end of a visit on April 16, by the Minister of Public Works, Emmanuel Nganou Djoumessi (photo), at the laboratory of the General Directorate of Technical Studies (DGET) of his ministerial department.

This means that as the project owner, the government invested more than XAF80 million annually over the past five years for the acquisition of equipment (heavy and light dynamic penetrometers, geo-radar, augers, densitometers, sclerometers, CBR/Marshall devices, Proctor device. ...) to check pavements and engineering structures, identify soil types, measure the bearing capacity of materials as well as identify marshy soils and the mechanical properties of soils.

However, Minister Emmanuel Nganou Djoumessi explains that for optimal operation of the DGET, it is necessary to obtain the equipment.

Thanks to this equipment, subgrade soils can be studied, the stability of cuttings and embankments calculated and the foundations of hydraulic structures and building studied. Also, they allow tests for the optimal scaling of pavement layers as well as the study of the residual state of pavement layers and concrete.

In 2017, the DGET deployed them for the geotechnical studies of the Babadjou-Bamenda road (50 km).