Cameroon: Government promises to pay the victims of MIDA 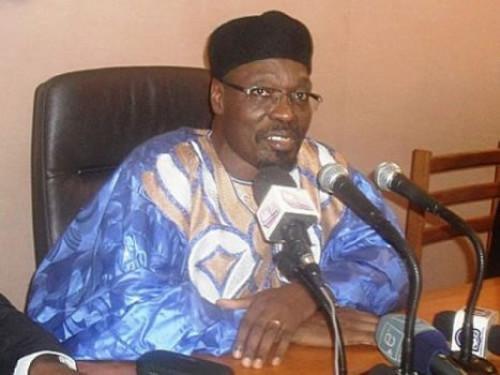 (Business in Cameroon) - Cameroon will repay the victims of MIDA. This was the main message from the Cameroonian minister of communication Issa Tchiroma Bakary’s statement, on April 21, 2018.

In the statement, the official revealed that this decision has been taken by Paul Biya who instructed the government to take the required measures to pay the money extorted from those victims.

Issa Tchiroma Bakary explained that the MIDA mounted a Ponzi scheme enticing its victims by claiming that it would pay huge interest on their investments or savings. For instance, for those who invest CFA12,500 they were promised CFA70,000 within a short period of time. Thanks to this scheme, the initiators collected billions. He finally announced that those initiators have been arrested and would be brought to justice.