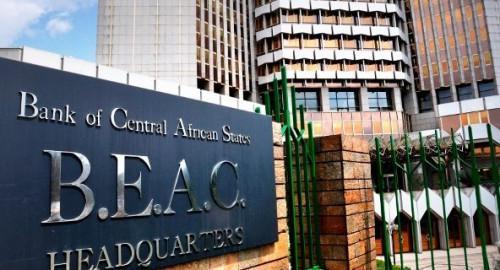 (Business in Cameroon) - Between April and June 2019, Cameroonian treasury will have to mobilize XAF137.69 billion to pay back money it owes to lenders and other state organizations, the General Directorate of the Treasury revealed.

The Directorate says XAF50 billion of the sum will repay five matured treasury bills (BTAs), while the remaining XAF87.69 billion will serve as advance, part of which will repay the annual instalments of the three bond issues and the outstanding Eurobond, with XAF13.23 billion per month. And XAF48 billion (XAF16 billion per month) will replenish the VAT, Road Fund and Feicom escrow accounts.