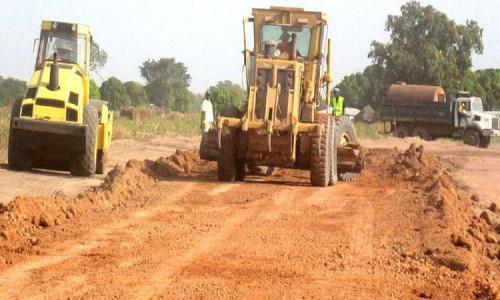 (Business in Cameroon) - In Cameroon, apart from the huge debt and expenditures as well as lack of innovation and competitiveness, state firms’ performance is also affected by the public service tasks they handle. This is the explanation provided by a document attached to the 2021 finance bill.

"As part of their operations, some state companies are required to bear the cost of public services, which should have been budgeted in the public investment budget. This situation affects the companies’ finances," the document reads.

The public services they cover include road maintenance to facilitate access to their production zones, the construction and management of schools, clinics, and health centers, training and supervising researchers and farmers, building houses for some officials, as well as management of security forces.

SODECOTON obtained the government’s promise to refund the expenses related to those public services but these refunds barely happen. The company is obliged to renovate the rural roads because the budgets dedicated to rural roads maintenance are significantly lower than the needs in Cameroon. "The budget allocated to the maintenance of rural roads and runways is about XAF10 billion, for a road network estimated by inventories to be over 100,000 km," revealed former Minister of Public Works Patrice Amba Salla before the national assembly in June 2015.

This was the equivalent of XAF60,000 budget for every one kilometer of rural roads and runways at the time, in a country where the real costs of dirt road maintenance are estimated at XAF2 million per kilometer.