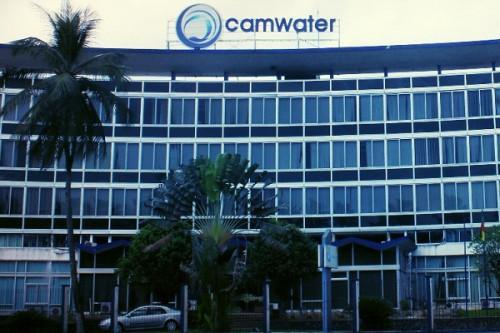 (Business in Cameroon) - The synergy of workers' unions of the Cameroonian water utility Camwater threatens to go on strike as of October 1. They demand that the government pay an estimated CFA10 billion owed to the company.

In a letter sent to the Minister of Finance on September 16, the group indicated that President Paul Biya ordered the disbursement of CFA10 billion in 2018 for the benefit of employees. The aim was to meet the expenses related to the leasing and in particular those related to the social debt due at the end of the leasing. However, these resources have never been granted to date. Moreover, the unionists say, they were supposed to meet with the minister of finance on September 7, 2022, but the meeting did not happen.

They say they have been wronged compared to their colleagues in the electricity sector, as the government has paid CFA182 billion in debt owed to Eneo, KPDC, DPDC, EDC, and Sonatrel. They demand that the government does the same towards Camwater before September 30, 2022, to satisfy their retired mates who are “dying in precariousness”. After this deadline, they will take the "appropriate trade union measures to make their voice heard, starting with a strike."