Reduction in the volume of OTC trading in public procurement saved over XAF600 billion, over a 7-year period 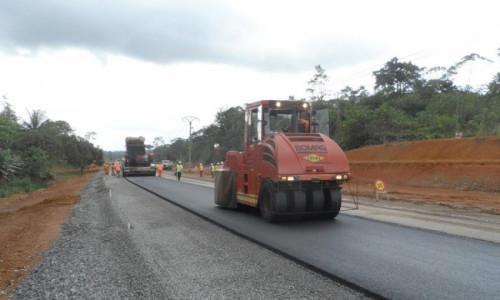 (Business in Cameroon) - Thanks to public procurement reforms implemented in 2011, the volume of contracts awarded by private treaty, without competitive bidding, in Cameroon has shrunk from 46% to only 14%, thus approaching the international standard of 10%.

These figures are revealed in a letter dated 4 January 2019 addressed to the President of the National Anti-Corruption Commission (Conac) by Abba Sadou, former Minister of Public Procurement (he was dismissed on the evening of the same 4 January).

Yet, the letter indicated that thanks to “the most relevant and productive reform ever undertaken in this sector”, the government has been able to save more than XAF600 billion in seven years of reform implementation, through “the systematic enhancement of the introduction of competition”.

At the same time, “more than 90% of Public Investment Budget (BIP) projects were fully executed and delivered in the ten regions since 2014”, and the Ministry now receives on average 1% of justified appeals from service providers, related to the objectivity in the contracting process.

According to Abba Sadou, this new landscape of the public procurement sector in Cameroon is very different from that of the years preceding the reform, which he argues was characterized by the “the inflation of derogatory procedures (over-the-counter) culminating at 46% of annual markets; the high prevalence of fictitious markets; the overabundance of abandoned markets, etc.”