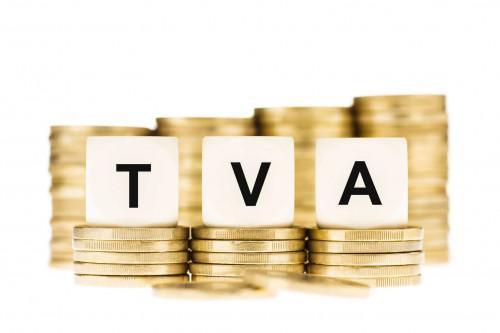 (Business in Cameroon) - Cameroon’s tax and customs office reported a total revenue of XAF1,360.2 billion during the first nine months in 2018, the finance ministry (Minfi) said. Figures are up XAF82.9 billion (+6.5%) compared to the same period in 2017.

According to the department, the uptick is motivated by the Value Added Tax (VAT) whose collected volume grew to XAF30 billion compared to 2017, against XAF12.9 billion for individual income tax, and XAF12 billion for non-oil corporate tax.

Despite this solid performance, the aggregate revenues didn’t reach the XAF1,422 billion initially targeted. This under-achievement of objectives, the ministry says, “is mainly observed for VAT, which has an implementation rate of 92.9%, non-oil corporate income tax (93.3%), registration and stamp duty (85%) and excise duty (95.1%). These taxes are affected by the difficult economic situation and business disruptions in the Northwest and Southwest regions.