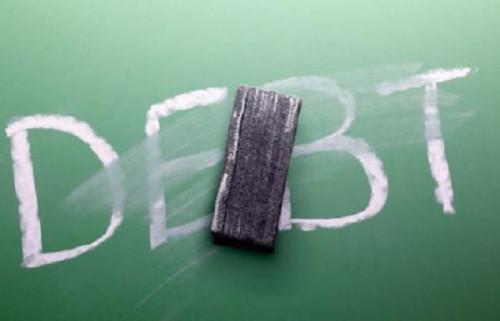 (Business in Cameroon) - On March 23, 2021, in Yaoundé, Louis Paul Motaze (Cameroon’s Minister of Finance-MINFI) and Ossawa Tsutomu (Japan’s ambassador to Cameroon) signed and exchanged notes relating to the one-year moratorium granted by Japan for the debt Cameroon was supposed to pay by June 2020. This moratorium falls within the framework of the debt service suspension initiative advocated by G20 members, last year, because of the coronavirus pandemic.

According to the MINFI, the moratorium concerns about XAF460 million (91,506,204 yen) of concessional loans granted by the Japan Cooperation Agency (JICA). With the new agreement, Cameroon will now service that debt in June 2021.

The official adds that as the G20 members agreed to extend the debt service suspension initiative to June 30, 2021, the documents being elaborated will allow another moratorium on about XAF500 million of debt service, representing the debt Cameroon was to repay to the JICA in H1-2021. Therefore, that debt will be repaid in H1-2022.

He estimates that the moratorium will relieve public finances and facilitate the implementation of the government’s plan aimed at strengthening the health system to curb the spread of the coronavirus pandemic (the debt suspension initiative requires beneficiary countries to use debt service concerned to fund initiatives aimed at mitigating the health, social and economic impacts of the COVID-19).

However, the debt service suspension initiative comes with rigid conditions, such as the obligations to "disclose all public sector financial commitments" and  "to contract no new non-concessional debt during the suspension period, other than agreements under [the] initiative or in compliance with limits agreed under the IMF Debt Limit Policy or WBG policy on non-concessional borrowing."

Let’s note that China and seven member-countries of the Paris Club (Belgium, France, Germany, Japan, Republic of Korea, Spain, and Switzerland notably) have granted moratoriums on about XAF100 billion of debt Cameroon was supposed to service over the May 1-December 31, 2020 period.   Also, Cameroon is currently negotiating another moratorium with France.