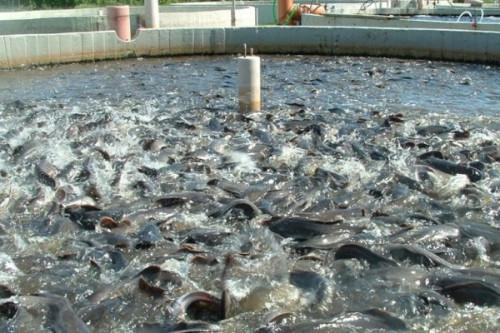 (Business in Cameroon) - Cameroon is launching a new project to boost its aquaculture production. Called Aquaculture Business Development Program (ABDP), the initiative is supported by the International Fund for Agricultural Development (IFAD). It was launched last March 22 in Yaoundé.

Under this framework, IFAD will provide CFA21.3 billion to boost aquaculture in 10 Cameroonian regions. The Ministry of Livestock reported that the program could make it possible to reach 100,000 tons of production annually in the coming years. As a reminder, Cameroon previously launched the Aquaculture Entrepreneurship Promotion Program (PPEA) to bring production from 5,000 to 10,000 tons a year, between 2016 and 2019. In 2020, the volume reached was 15,000 tons.

With these programs, the Cameroonian government seeks to reduce the bill of fish imports. Data from the National Institute of Statistics (INS) showed that in Q1 2020 alone, the country officially spent CFA38.9 billion to import 57,008 tons of frozen fish. In 2018, fish imports swallowed up more than CFA154 billion.