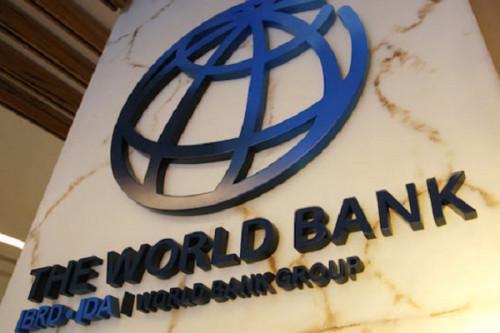 (Business in Cameroon) - Cameroonian authorities are currently in discussions with the World Bank to double the $100 million (over CFAF58 billion) budget support they should receive to $200 million (over CFAF116 billion). This follows the obtention of a moratorium granted by the G-20 on the repayments of bilateral government loans, which relieved Cameroon’s 2020 debt service by CFAF 98.2 billion.

The possibility of such an increase of budget support was mentioned by Abdoulaye Seck, the World Bank's director of operations in Cameroon, during an interview with Business in Cameroon. Also, in a note published this month, the International Monetary Fund (IMF) reports that negotiations are already underway.

The IMF explains that Cameroon needs these resources to deal with the coronavirus pandemic because it generated immediate budgetary needs estimated at CFAF400 billion for 2020, despite the government’s intensification of spending controls and reevaluation of its investment programme to redefine project priorities.

These budgetary needs prompted Cameroonian authorities to actively seek concessional financing from development partners. For “allowing new non-concessional borrowing (NCB) would further weaken the already compromised debt sustainability, go against the authorities’ interest and undermine their efforts to secure the international community’s support in an environment in which the G-20 just agreed on debt service suspension on bilateral government loans for low-income countries," the Bretton Woods institution points out.

In the ordinance amending its 2020 budget, budgetary support increases from CFAF 115.5 billion to CFAF 440.5 billion, i.e. an expected increase of CFAF 325 billion. This support comes from several partners. In addition to the World Bank, these include the IMF (which granted a CFAF 135 billion loan under the Rapid Credit Facility), the African Development Bank, the European Union and the French Development Agency (AFD) with which the government recently signed three financing agreements amounting to CFAF 18 billion.