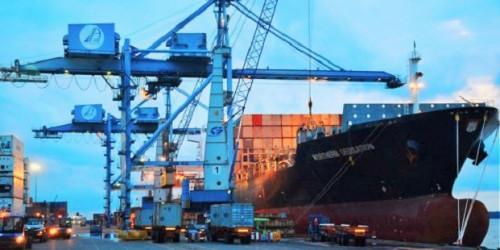 (Business in Cameroon) - Cameroon recently introduced the single transit permit for trips along the Douala-Bangui and Douala-Ndjamena corridors. This digital permit issued by customs authorities aims to certify that goods being transported through roads and railways are being conveyed to Chad or the Central African Republic. Ultimately, it helps economic operators save money and time since they will not pay clearance fees twice (in the origin and destination countries). Also, they will no longer have to declare their goods at the transloading points (Edea, Belabo, Ngaoundéré, etc...)

To oversee the permit, the memorandum N°334/MINFI/DGD of September 16, 2021, was issued; creating a mixed team constituted of customs and railway operator CAMRAIL’s agents. Housed at the general directorate of customs, the mixed team will develop a data-sharing system between Camrail and the general customs directorate and oversee the development of a shared digital platform.

According to customs authorities, the team will monitor the development of the digital platform, and ensure the data shared complies with enforceable regulations. It will also carry out test runs to detect possible failures and suggest corrective measures, and then launch the platform to secure public revenues and facilitate transit operations on the corridors covered.

For the Ministry of Finance, which came up with the single transit permit idea, the collaboration between customs authorities and CAMRAIL will help reduce transit time with the transport of goods through railway lasting three days and transportation by road to borders lasting just two days. The Ministry explains that Cameroon chose such a traceable transit permit because it was noted that the existing transit regulations are not equitably applied, thus causing administrative problems that create extra financial charges for economic operators. These extra charges facilitate the introduction of huge quantities of uncleared goods to the local market. Such a situation causes a huge revenue shortfall for the public treasury and fosters unfair competition.