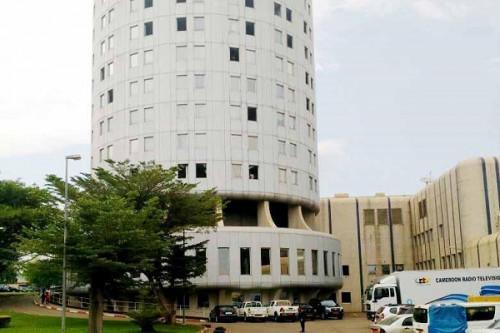 (Business in Cameroon) - The International Federation of Football Association (FIFA) threatens to cut off the broadcast signals of the 2022 World Cup to the Cameroonian TV channel CRTV.

"Since this tournament started, several national broadcasters have been using the same signal to satisfy their audience. These irresponsible practices that are against our laws have gotten the attention of FIFA and the institution is now threatening to suspend the signal if CRTV does not end the pirating of its signal by non-authorized operators,” the CRTV MD Charles Ndongo wrote.

He specifies that any partial or total broadcast of the matches by non-approved broadcasters could therefore lead to the suspension of the signal of the public media. To prevent this from happening, Charles Ndongo says violators will face legal proceedings provided for by the regulations in force.

Let’s recall that CRTV has acquired exclusive broadcasting rights in Cameroon for 28 of the 64 World Cup matches.