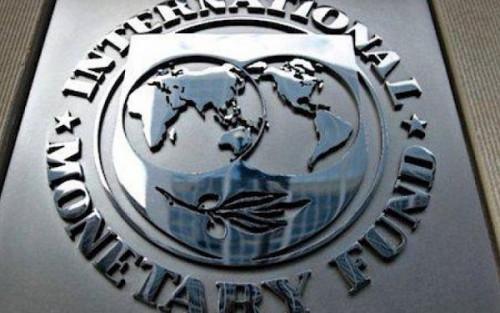 (Business in Cameroon) - In its recent report titled "Lettre d'Afrique Centrale," the "regional economy" department of the French Ministry of Economy assessed the ongoing negotiations between CEMAC countries and the IMF for their new economic programs.

"As the 2017-2020 three-year plans have expired in Cameroon, Gabon, and Chad, negotiations are ongoing for new programs. Chad recently obtained a “Staff level agreement,” which is preliminary for the introduction of the program before the executive board. However, in Cameroon and Gabon, the negotiations are in an early stage but, they should soon lead to review missions," the department estimates.

According to the same source, the three countries mentioned above are on a good path for the conclusion of new three-year plans, but the task will not be easy for Congo and Equatorial Guinea.

"The discussions with Congo (which requires a rescheduling of its debt towards oil traders) and Equatorial Guinea are at a much earlier stage [than in the other countries]," it adds.

The 2017-2020 economic and financial program between Cameroon and the IMF was initially scheduled to end on June 25, 2020. However, it was extended to September 30, 2020, at the country’s request because of the fallout of the coronavirus pandemic on public finances. Thanks to the program, Cameroon received $666.1 million (about XAF400 billion) of budget support over the three years.

According to Cameroonian Minister of Finance, Louis Paul Motaze, the new program being negotiated by the country will not be a state budget consolidation tool (like the 2017-2020 program) but focus on the fight against poverty and the improvement of the food basket. However, he provides no additional details on the contents.