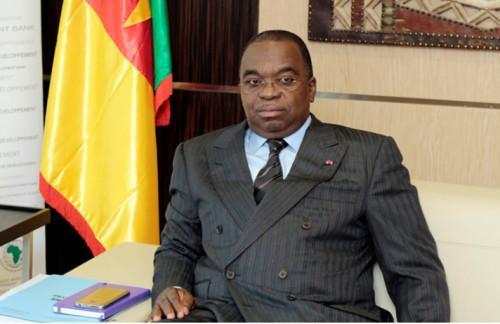 (Business in Cameroon) - Cameroon plans to further tighten public expenditures in 2022. According to Finance Minister Louis Paul Motaze, with its eyes set on a 2% budget deficit, the government plans to reduce public expenditures (excluding debt service) to 15.3% of GDP in 2022, compared to 15.6% in 2021. This corresponds to a “budgetary savings of 0.3% of GDP achieved in 2022 compared to 2021,” the official detailed adding that that savings amounted to about XAF79.6 billion.

For Louis Paul Motaze, the target will be met thanks to the continuous application of the zero-based budget approach strategy, which entails preventing the growth of operating expenditures (salaries excluded) and dedicating the available budget to priority challenges.

On closer analysis, it appears that the strategy mentioned by the Finance Minister is not applied to personnel expenses (the wage bill particularly) whose continuous rise is a concern for the government. According to the 2022 draft bill, the wage bill will increase once again reaching XAF1,064 billion (up by 5.5% year-on-year).