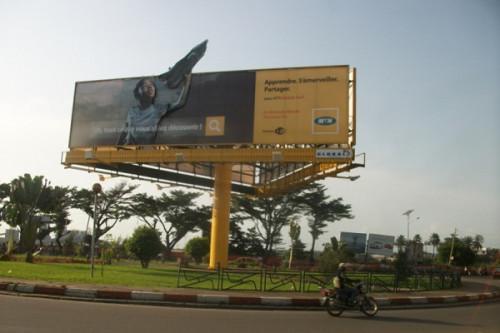 (Business in Cameroon) - Minister of Communication René Emmanuel Sadi recently published a list of 155 companies authorized to carry out advertising consulting and advertising services in Cameroon this year.

This list contains more companies than there were six years ago. For in 2015, 85 advertisers (including 28 consulting agencies and 57 advertisers) were approved, almost double of the numbers approved in 2015.

Although this increase shows growth in the advertising market, some people think that Mincom's accreditation is not really effective.  "Many companies have come to understand that the accreditation of the Ministry of Communication is a gimmick. The market is not regulated. The law prohibits the broadcaster from directly taking advertising jobs from the advertiser. But who respects that? The advertising market is just a mess. This is why some companies won’t renew their 2-year approvals," said an expert of the market.

The Mincom, for its part, believes that these approvals do regulate the market because any offender could pay monetary fines of up to XAF2 million.