Cameroon : IDB and the Government fund livestock and fisheries development project in the North-West 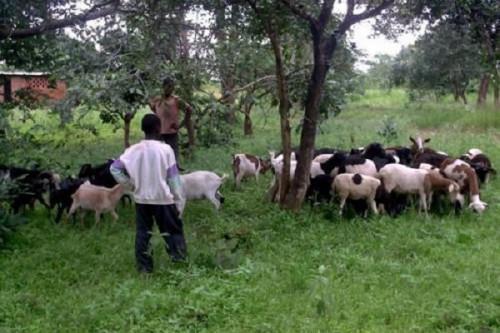 (Business in Cameroon) - Last February 20, the North-West region’s development mission Mideno officially launched a project for the development of livestock and fisheries.

The project is financed to the tune of XAF750 million by Cameroon and the Islamic Development Bank (IDB). It is aimed at funding projects in the livestock and fish farming sectors by granting microcredits to the population.

According to its officials, this new project is an important tool in the fight against poverty in the North-West region. Since 2016, the region and the South-West have been victims of violence perpetrated by separatists fighting for the partitioning of Cameroon.