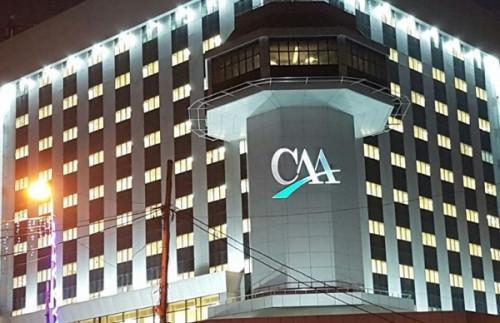 (Business in Cameroon) - In 2015, the government of Cameroon stopped endorsing public corporations' debts, the national sinking fund CAA explains in its latest report on Cameroon's public debt. The public corporations’ guaranteed debts slid from XAF86.8 billion on December 31, 2015, to XAF28 billion on December 31, 2020, the sinking fund adds explaining that the decrease was due to that decision but also to the debt service.

Public authorities, international financial partners, and rating agencies are increasingly concerned about the growing threat public corporations’ debts are posing for the country’s fiscal balance. Therefore, to mitigate that threat, the government is taking measures to orient those public corporations towards non-sovereign loans. "The measures that will be taken during the three years (2021-2023) will aim to reduce the pressure the companies are putting on the state budget (...), by leading them to resort to non-sovereign loans from development partners or private banks," informs the document prepared by the Ministry of Finance as part of the 2021 budget orientation debate.

Since then, however, only CAMTEL was able to obtain the financial rating (from Bloomfield), which is usually a prerequisite for companies seeking non-sovereign loans from international backers.